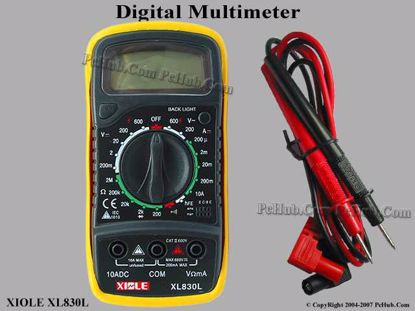 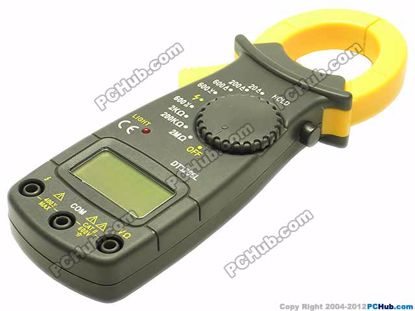 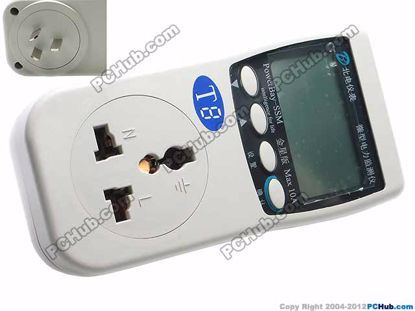 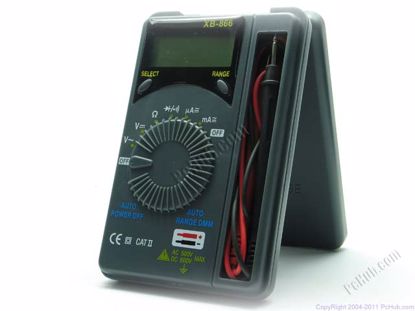 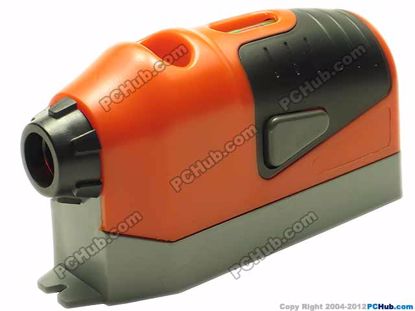 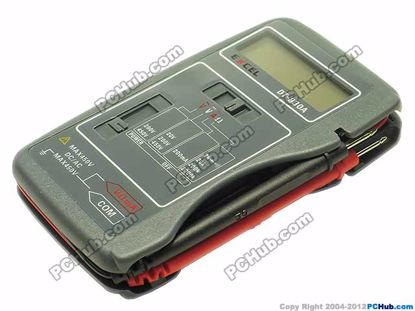 This is a pocket size didgital multimeter, you can use it to measure AC/DC voltage, DC current and resistance. 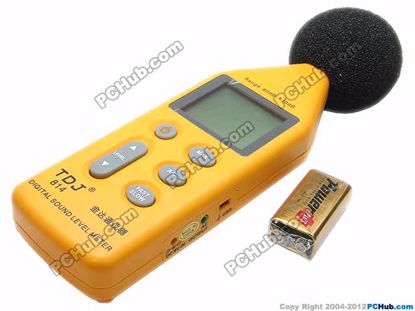 This is high-precision sound level meter 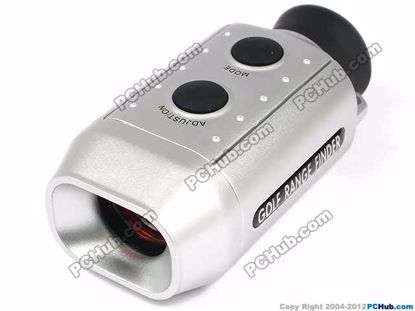